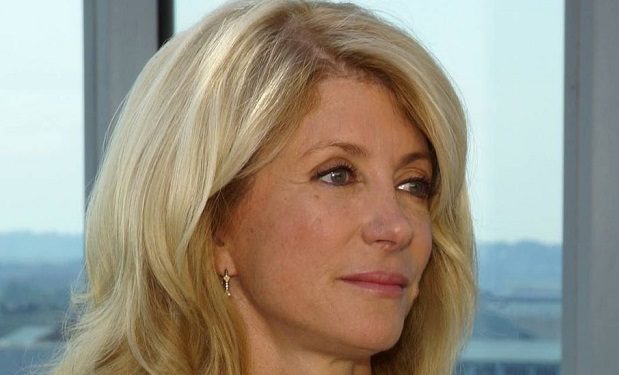 By her own admission, former Texas legislator Wendy Davis found herself confronting “malaise” as she tried to list what she hoped to accomplish in 2017. Like many of us, she was in a different situation than she hoped to be when writing her goals. So much she’d hoped for had come to naught, and she had to summon all her strength to continue her fight — for “reproductive rights, equal pay for women, justice for sexual assault survivors, affordable quality education and equality for the LGBTQ community.”

Writing at Bustle, Davis gave some sage advice to herself — advice others can sensibly follow. Start small — and make it so you can say “finally.” That is, finally do things you’ve been meaning to. “Wallowing is a luxury we can’t afford,” she writes. Here’s just one example of Davis’s action plan: she’s ditching her storage unit (“too much stuff”) and donating the money she’ll save, “probably [to] the Lilith Fund, an organization that provides resources to low-income women seeking abortion care.” Davis runs the nonprofit Deeds Not Words.