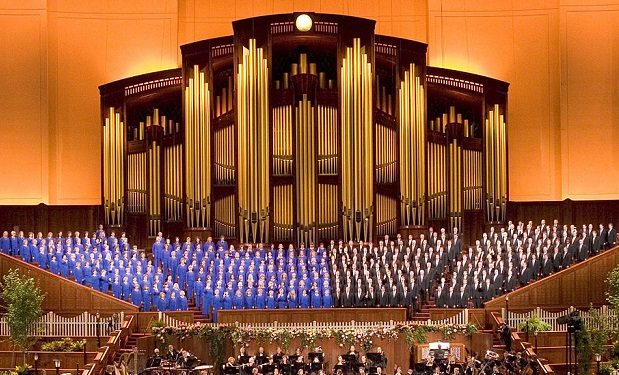 The famous Mormon Tabernacle Choir will perform at Donald Trump’s inauguration in Washington, even though America’s most famous Mormon, former GOP presidential candidate Mitt Romney, isn’t exactly a big Trump supporter. One member of the volunteer choir, Jan Chamberlin, reportedly opted to leave the choir rather than sing at the inauguration, citing issues of conscience.

Beginning with Lyndon Johnson in 1965, the Mormon Tabernacle Choir has performed at inaugurations and inaugural parades, including those of Richard Nixon, Ronald Reagan and both Bush 41 & 43. Trump’s inauguration will mark another inaugural performance by the choir, which has about 360 members. Romney was the first Mormon candidate to win a major party nomination for president when he did so in 2012.

Honored today to help ordain my grandson Wyatt a deacon in my church. pic.twitter.com/NND17FQKpF