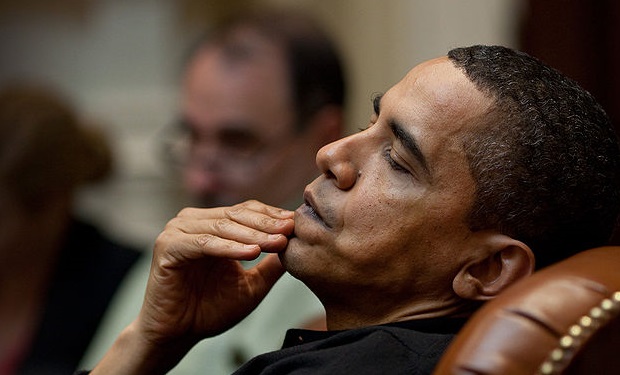 President Obama has been doing a virtual autopsy on the Democratic Party’s dead 2016 dreams, and he’s noting a couple of things that might be the cause. First of all, the way the voting is set up, you can’t just win the “population centers” and states with a view of an ocean. That will get you a superior popular vote total, but not an electoral college victory. So is there a simple cure, some preventive medicine the Dems can take that can change the outcomes?

“There are clearly failures on our part to give people in rural areas or in exurban areas a sense day-to-day that we’re fighting for them or connected to them,” Obama told NPR (video below). Obama maintains that the Democratic platform — its policies — are geared toward helping these citizens. The fault lies, according the the president, in the Democrats failure to adequately communicate the value of their policies to the very people they are designed to benefit. Obama said it will require “hard reflection” to right the ship.