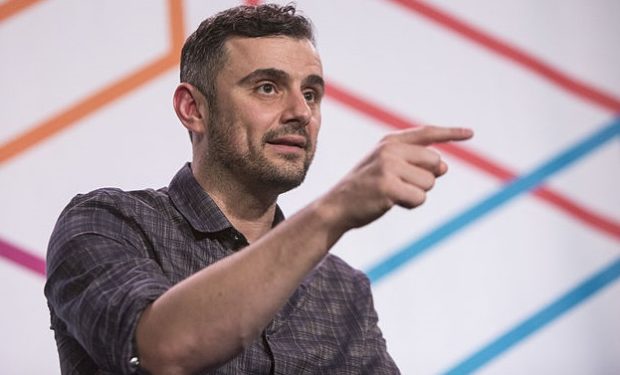 Gary Vaynerchuk is a world-class entrepreneur who “loves the hustle” as he likes to say. A huge success in the online wine business, Vaynerchuk now sells the sell itself. That is, Gary Vee, as his millions of followers call him, does a lot of speaking and writing and inspiring — selling (and living) the entrepreneurial dream. One of Vaynerchuk’s informational/instructional weekly newsletters is actually called “The Hustler’s Digest.”

Vaynerchuk has earned his lofty position as guru and influencer. He’s not exactly a rags-to-riches story, but he took what he was given and ran a marathon with it. Vaynerchuk’s family ran a $3 million a year wine business. Gary Vee grabbed this traditional 20th century business and catapulted it into the 21st century, creating Wine Library and turning it into a $60 million biz. Vaynerchuk took those profits and invested them into some of the biggest names in tech — Facebook, Uber, and Tumblr to name a few. Now among a dozen other projects Vaynerchuk runs VaynerMedia, which focuses on helping companies tell their stories on social media. His clients are part of a dream list that includes PepsiCo and GE.