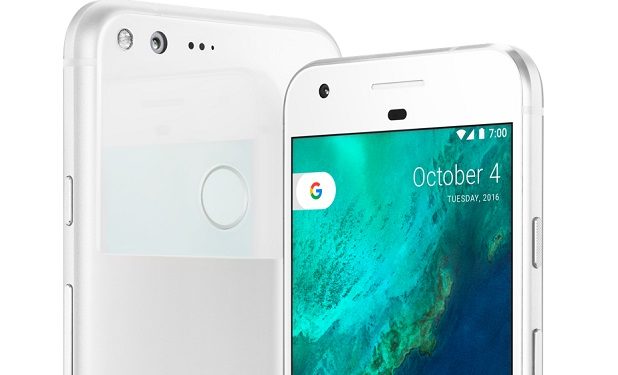 The Google Pixel phone could put lie to the idea that you have to be first to win. Or at least it assures the business world that the battle never ceases. If the iPhone can be taken down, then Facebook could topple, anything can happen. That’s the message when a company releases a phone that immediately makes the iPhone just another choice — not the choice. From the early reviews, that’s just what Google has done with its Pixel phone, and the Google name already carries the cachet that can compete with Apple at the brand level.

What makes Google Pixel an immediate success? Rework that old political campaign wisdom and you have your answer: “it’s the software, stupid.” Steve Kovach at Business Insider says Google Assistant, the Pixel’s version of Apple’s Siri, is “noticeably smarter and more capable that Siri.” It’s a “stark embarrassment for Apple,” Kovach writes. David Pierce at Wired, too, says switch. Google knows its target too: the Pixel comes with an adapter that plugs into your iPhone to make the transition seamless. It’s like a little umbilical cord that moves you from your beginner’s smartphone to the bigger, richer world of Google. Google’s hoping millions cut the cord. The Pixel’s got other powerful qualities to recommend it, too, like it’s reported Michael Phelps-like water endurance: