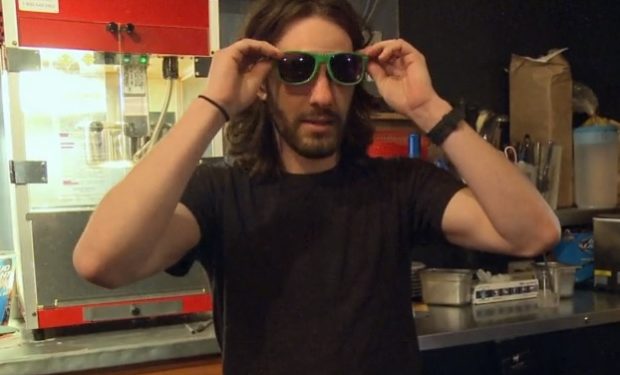 Chase, Bar Manager of The Tradewinds on Bar Rescue (Spike)

In the Bar Rescue episode ‘Chase Lounge’, Jon Taffer visits The Tradewinds in Cotati, California, home of Sonoma State University. The bar should be packed with a college crowd but it’s not. There are many obstacles in the way of The Tradewinds turning itself around. One is the bar manager, Chase. He is the stepson of co-owner Dan. Dan and his wife Traci (the cook) gave Chase 20 percent ownership of the bar in exchange for Chase to work as bar manager. But the bartenders say he’s spoiled and often doesn’t show up for work — and when he does, he’s not very resourceful. “It’s like giving a little kid a key to the candy store,” says one bartender. Now The Tradewinds is facing $300,000 in debt.

Chase’s refusal to work as bar manager is blatant. When Taffer sends a crowd to The Tradewinds on a Wednesday night, Chase leaves the bar after 10 minutes to go get a drink at another bar across the street. When Taffer approaches Dan, he tells him to take control. But Dan says he doesn’t know how. Spike TV is teasing the episode with “A lazy step-son fails…”  Bar Rescue airs Sundays at 10pm on Spike.