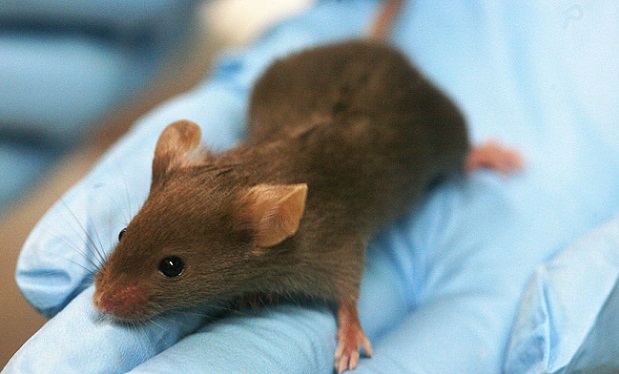 The world of biology as we have known it is rapidly changing. Recent revolutionary technological breakthroughs have provided relatively easily implementable means to execute changes to the genetic make-up of living organisms, dramatically changing the scope and direction of scientific and medical research. At the forefront of this are a host of technological tools relating to CRISPR, initials standing for “clustered regularly interspaced short palindromic repeats” which have provided a set of sort of programmable clippers that enable the cutting or adding of genetic material at predetermined genomic cell sites.

These capabilities open the door to a whole host of new procedures and options, allowing for the genetic modification of all species. These developments potentially herald a means of correction and prevention of diseases in humans and animals as well as the ability to deliver a faster and more individualized approach to analysis and treatment of illnesses. Most recently scientists have demonstrated that the technology can be used to identify and target specific mutations that perform as cancer enablers, altering these so that they are rendered inactive, doing so without harming healthy genetic material. In addition the CRISPR toolset can provide ways to improve crop yields, augment nutritional standards, as well as help increase ability for crops and other vegetation to sustain inclement and variable weather conditions, while helping to ward off pests that can damage crops. Already scientists in Sweden have enjoyed a meal that included cabbage that had been edited — the first known meal from a CRISPR modified plant that had been grown and prepared. However along with the many benefits that are quickly unfolding, the ability to alter human and other genomes engenders a host of bioethical concerns still to be addressed.