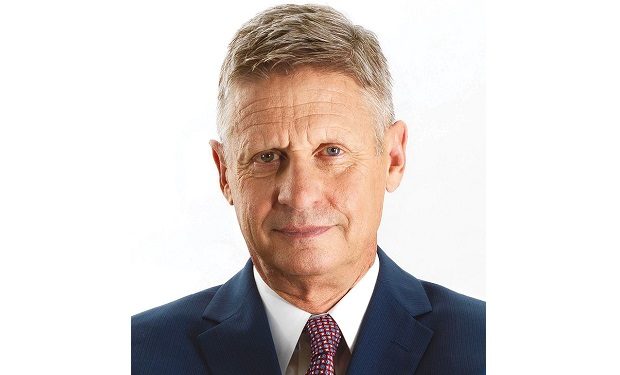 “What would you do, if you were elected, about Aleppo?” Mike Barnicle on Morning Joe asked Libertarian presidential candidate Gary Johnson. Johnson, you know by now, didn’t know what Aleppo was — or at least he couldn’t place its relevance in the conversation. Johnson is still suffering the slings and arrows of critics for not knowing the Syrian city at the center of the refugee crisis that’s rocking the world. But Johnson didn’t even need to know his geopolitics to get this one. He only needed a solid grounding in literature for some familiarity with Aleppo.

The former governor of New Mexico’s stumble could have been prevented if only he had — like most college grads his age — read a little Vladimir Nabokov or Shakespeare. And we don’t just mean the unseemly parts of Lolita. Johnson studied political science, not literature, while he was at the University of New Mexico. But an elective could have exposed him to Nabokov’s well-known short story titled “That in Aleppo Once…” which eNotes calls a “narrative of the struggle of a nameless man to preserve his sanity” — which also accurately describes the plight of the average citizen during the 2016 campaign. It’s a twisted tale full of lies and deception, which ends with Nabakov writing that it “may all end in Aleppo if I am not careful” — just like Johnson’s political hopes. Nabokov borrows the Aleppo line from Shakespeare’s Othello — that’s how long Aleppo has been around:

Set you down this;
And say besides, that in Aleppo once,
Where a malignant and a turban’d Turk
Beat a Venetian and traduc’d the state,
I took by the throat the circumcised dog,
And smote him thus.

Gary Johnson probably had heard of it. He just didn’t answer the bell.