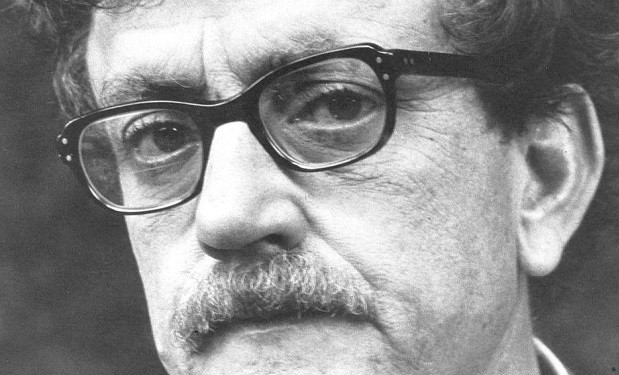 2paragraphs: Why is this book connecting with people?

Curtis Smith: I’d guess the book’s initial impact could be most readily attributed to the source material. When I discuss this project and Slaughterhouse-Five in person or online, I’m met with an overwhelmingly positive reaction. Folks seem to recall it fondly, and many comment that they should revisit it. And my advice to them would be yes, do that. Slaughterhouse-Five is a masterpiece of structure and tone. It’s a high-wire act that navigates between genres, between notions of time and space, between humor and unbelievable horror. I think that’s the root of the book’s genius—the way Vonnegut offers us the most humane of lenses with which to consider a massacre. We see war through the eyes of a vanquished city, through the eyes of a man-boy so broken he’s been cast adrift in the narrative of his own life. Yet we laugh all the way through. In an interview, Vonnegut once said his characters’ laughter was often a response to inescapable agony. What other choice do they—or we—have when faced with the avalanche of mankind’s cruel histories?

The Bookmarked Series isn’t about literary criticism—its focus is the impact a single book can have on an author’s life, and as such, I did my best to be faithful to both my source material and myself. I adopted the book’s structure, even including some sketches (a reader will quickly see why I chose writing over drawing as my art form). I tried to weave threads of history and time and science alongside my personal narrative. In ways, the book is fragmented, but I’m hoping at its end, it feels more like a collage, a somewhat cohesive whole comprises the randomness and chaos that Billy Pilgrim and the rest of us face when we consider our world.