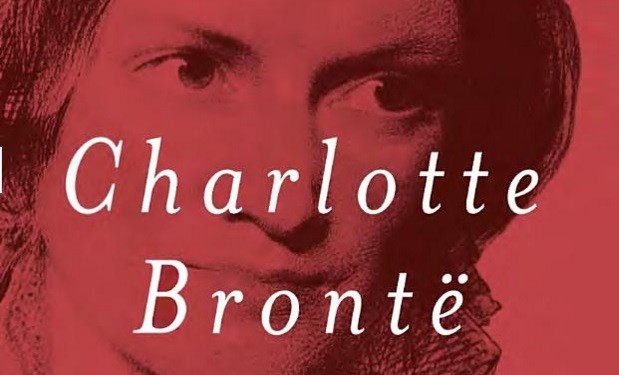 Charlotte Brontë: A Fiery Heart is already highly ranked at Amazon and having an impact. 2paragraphs caught up with author Claire Harman to ask her why Bronte, an author who died in 1855, still captivates in the iPhone age.

2paragraphs: Why do you think your book is connecting with people?

Claire Harman: It’s not just that it’s the bicentenary of Charlotte Brontë’s birth this April, though that does focus people’s minds in a particular way. Jane Eyre has never been out of print; it’s been read by countless people and made familiar to even more people through films, adaptations, etc. But that sort of fame forms a carapace around a book, and I think when people are asked to look at the text afresh, and think about the author behind it, a lot of surprising things come out.

When it was first published, Jane Eyre scandalized readers with its revolutionary views, voiced by a plain and unfortunate young woman. Jane’s fieriness of spirit seems to belong more to our own times than to hers, but what she talks about is still unachieved, and I think my book might have alerted some people to that fact. This isn’t a novel that will sit quietly in its classic status and not disturb anyone. Jane’s ardor comes straight from her author, and Charlotte Brontë intended us to keep listening.