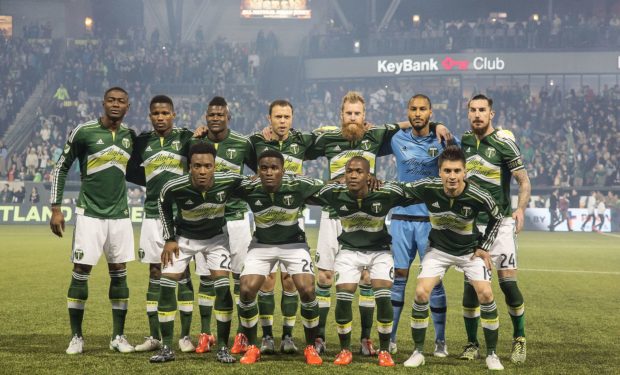 You thought Facebook Live was a way for you to share personal moments live with your friends — or for the intrepid to livestream the births of their children? Well it’s a tool for that, yes. But Facebook’s new deal with MLS and Univision shows what Facebook Live really is. While CBS, Netflix, Cablevision, Amazon and the rest fight it out over who has the audience, Facebook sits in the catbird seat with the answer: we do. We have the audience. And we know everything about them. too. Facebook’s unique position points to a future where every piece of content, from NFL to even major film releases, comes through the Facebook juggernaut.

As an opening salvo, Facebook has done a deal with Major League Soccer and Univision to use the Facebook Live platform to broadcast more than 20 live games in the 2017 season (in English) — plus lots of complementary content like Matchday Live shows. And Facebook has to do very little to get ready — the first game on Facebook Live will be the March 18 match between Atlanta United and Chicago Fire — 4pm ET. The MLS says the deal will “provide fans with an entirely new way to experience a live soccer broadcast that is optimized for mobile screens and social viewing. So even if they’re not at the stadium, people can watch the game on Facebook with a great view of the action while interacting with a highly-engaged community of fans.”