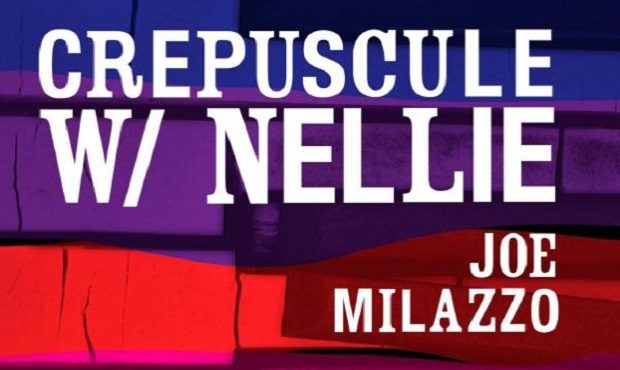 Joe Milazzo’s work has appeared Black Clock, Black Warrior Review, BOMB, The Collagist, Drunken Boat and more. His wildly imaginative novel, Crepuscule W/ Nellie, has been called both “ambitious” and “a blast.”  We asked the author about the novel’s reception.

2paragraphs: Why do you think Crepuscule W/ Nellie is connecting with readers?

Joe Milazzo: A number of its readers have told me that what really opened Crepuscule W/ Nellie for them was the musicality of its prose. I’ve been rather surprised at how much audiences respond to the novel when I read excerpts from it aloud. While I always knew that the novel’s language would have to negotiate sound and sense in service of both its mise-en-scène and its themes, whatever play was available to me was confined to the page. People listening to Crepuscule W/ Nellie word by word, sentence by sentence, paragraph by paragraph, etc. are captivated by it in different ways. They appreciate the freedom of connecting with the novel on a more immediate, i.e., purely perceptible or sensational basis, and that, being listeners first, they become readers of the book more readily.

Crepuscule W/ Nellie often resonates with people who’ve struggled with a particular kind of loneliness. Nellie Monk, the novel’s closest approximation of a traditional protagonist, is a character who’s nearly hollowed herself out completely as she tries to understand other people in her life. Specifically, Thelonious Monk, her husband. As Nellie muses to herself: “You had to know those closest to yourself not all to yourself, but through other people, people whose names you might not even ever learn, people whose faces didn’t change a thing, people who might not even reach the everlasting afterwards of a story that, in the proper company, or on a night when you were especially blue, gets plainly told… But what is in that man’s mind? The question curls into its accustomed shape, a devious strand fretted out of the weave of curiosities that is her love… Monk’s thoughts begin to coalesce in Nellie’s darkness, into a when, an event during which those thoughts, Monkisms all, just might show themselves as they are about to be.” We’ve all experienced something like that in our relationships with loved ones, whether or not we’ve put that experience into the words Nellie relies upon here.