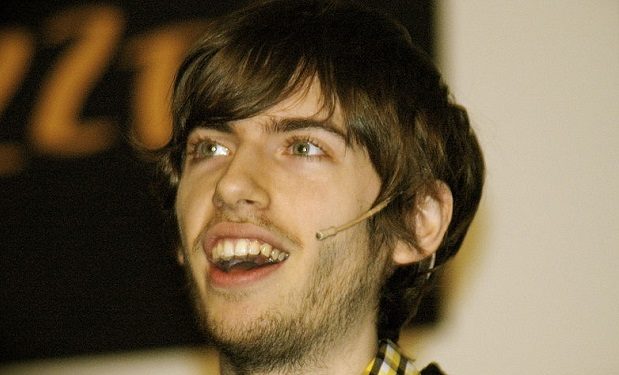 Yahoo acquired social media blogging platform Tumblr in 2013 for $1.1 billion. The acquisition was billed as a move to modernize internet early bird Yahoo, and bring it up to social speed with a property that could compete with Facebook and Twitter. Tumblr wasn’t that, it turns out.Yahoo just wrote down the value of Tumblr by $482 million. It had already written down the value by $230 million last quarter, according to CNN.

In 2015 Fortune reported that “traffic at Tumblr has grown by about a third to 400 million monthly users since last year’s acquisition.” It ultimately wasn’t enough to meet ambitious sales goals for the property. Yahoo then spoke of brands being able to create “rich stories” on the Tumblr platform and it set high goals for revenue. Today brands are everywhere, including Tumblr, but Snapchat has made itself the story in storytelling — for now.  Yahoo itself continues to earn while it awaits a new owner (Yahoo is currently entertaining bids for its core assets). Shares are up 13% so far this year.