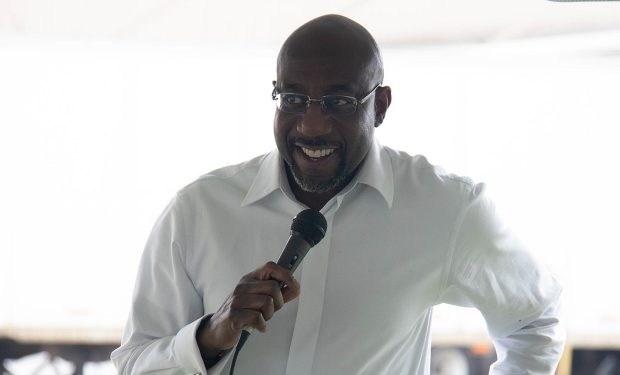 One big difference between the two candidates — Raphael Warnock and Herschel Walker — in the Georgia Senate runoff election is how each party dares to envision the future of their respective candidates. On the Democrat side, there are whispers — louder and louder whispers — that Warnock could run for president, even as early as 2024 if Joe Biden were to clear the path.

On the other side, it is very difficult to find a Republican who believes Herschel Walker could challenge for the Oval Office. Walker may already be punching above his political weight in challenging Warnock, the incumbent, for his seat in the chamber.

Is Warnock really traveling the road to national candidacy? Rarely does a state race garner as much national focus as the Georgia senator’s runoff against Walker. With no other race extant and the runoff throwing a bright spotlight on Warnock and his opponent, some Democratic operatives see Warnock’s introduction to the entire country as a serendipitous outcome of the unexpectedly close race.

And it’s not just attention: Money is also pouring in from all corners of the country, as the Dems elevate Warnock’s profile and prove his ability to attract backers who will open their wallets.

All this coupled with the fact that Barack Obama, who plays a role for Dems that might be called Influencer-in-Chief, is praising Warnock in the strongest terms. Warnock is a “God-fearing” man “who tells the truth, sticks to his word, and treats everybody with decency and respect,” Obama has said in stumping for the Georgian.

DNC Chairman Jaime Harrison, a Yale and Georgetown grad who lost his South Carolina race to Lindsey Graham in November, is rejoicing in Warnock’s rise. He just retweeted this video featuring Obama and Warnock.

Warnock serves on the Agriculture, Nutrition and Forestry Committee; Banking, Housing and Urban Affairs Committee; Commerce, Science and Transportation Committee, as well as the Special Committee on Aging and the Joint Economic Committee. It is a pre-presidential resume. But then again, so is starring on The Apprentice.