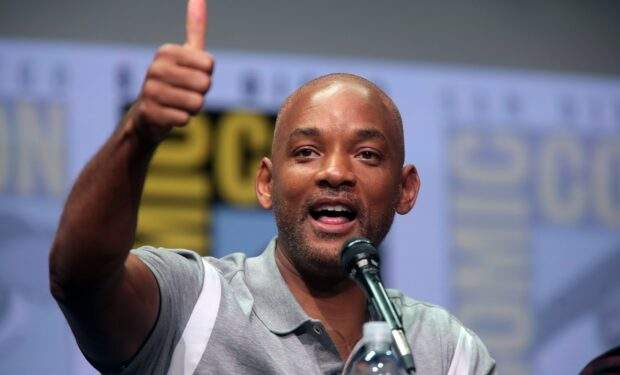 People want to understand Will Smith. In most cases they already do, even if they disapprove of his behavior. (Understanding and approving are not the same, of course.) On that Oscars night now famous for the “slap heard round the world,” Smith acted out of momentary rage when he struck host Chris Rock. Psychiatrists say anyone who claims never to have felt such an angry burst of emotion — even if they didn’t act on it — is fibbing to themselves.

In an interview with Trevor Noah to promote his new project Emancipation (see trailer below), Smith tried to explain what happened to him that night at the Oscars, saying that his anger had been building in him for a long time. “I was going through something that night. Not that that justifies my behavior at all,” Smith told Noah.

Full interview with Will Smith: https://t.co/pgtBWxjlBs

When gently pressed about what he was going through, Smith said: “It was a lot of things. It was the little boy that watched his father beat up his mother, you know. All of that just bubbled up in that moment.”

Domestic abuse witnessed by a child — the exact experience Smith cites — is a highly traumatic event, considered by psychiatrists to resemble the kind of wartime experiences that create a propensity for post-combat violence in some veterans.

A multi-authored academic study in the Journal of Behavior Therapy and Experimental Psychiatry explains that “anger is a normal, adaptive human emotion that may be considered problematic when it occurs at a frequency, intensity, or duration that causes significant distress.”

Smith’s intensity certainly caused significant duress to those closest to him, as he told Noah. And it has been causing him personal duress for a long time.

The same article goes on to give credence to Smith’s assertion that witnessing domestic abuse decades ago (in his formative years) contributed to his outburst at the Oscars. Problematic anger is a common result of “exposure to traumatic events (which is associated with the development of emotional dysregulation).”

Smith essentially told Noah that he’d been carrying this anger around since he was a little boy, and that at the moment of the slap it was misdirected at the wrong target.

In every scold who rightly condemns Smith’s regrettable Oscars outburst and slap — Will Smith among them — there is also a deep understanding of how any person might boil over into violence.