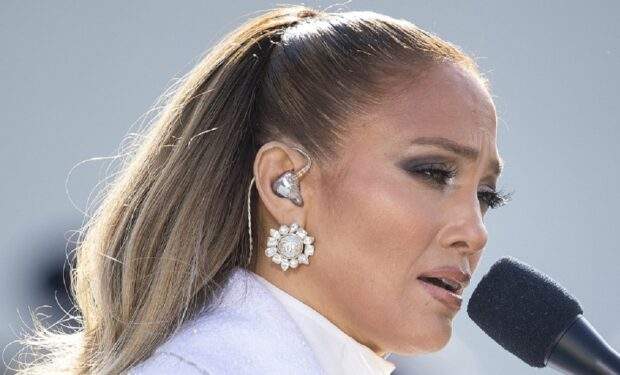 Jennifer Lopez promised her public recently that she was “just getting started.” And who’s to doubt the redoubtable JLo?

She’s been just getting started for decades now, having transitioned multiple times — from Fly Girl and “Jenny from the Block” to Versace legend and genuine cultural icon, Lopez seems to have done it all. And now she comes with a Super Bowl performance on her CV, authentic movie star status, and business interests galore.

But JLo’s recent promise takes an even more important turn, as she recognizes her ability — and what she seems to feel is her responsibility — to influence and try to level the playing field of life.

Only those who haven’t been paying attention were surprised to see Lopez team up in June with game-changing executive Andrea Jung, the Princeton University grad who runs Grameen America as its President and CEO. Grameen announced the partnership, saying: “We’re excited to announce a major partnership with global icon @jlo and #LimitlessLabs to uplift 600,000 women entrepreneurs in Latinx communities like the Bronx where Lopez grew up.”

Lopez was on the job this week in her ambassador role, “speaking to 400 Latina small business owners with Andrea Jung.”

The organization is dedicated to “helping women who live in poverty build small businesses to create better lives for their families. Since Grameen America’s inception, the organization has invested over $1.7 billion to more than 133,000 low-income women across the United States through its unique social capital model,” according to the organization’s website. Jung was hired by Yunus in 2014, after a successful stint running Avon Products. Like Lopez, Jung is a disruptor and innovator.

Having focused on women’s issues throughout her storied business career, Jung is a perfect partner for Lopez, who is determined to use her social capital to impact meaningful societal change. “Such an amazing time” JLo captioned the above post, about speaking to the Latina entrepreneurs.