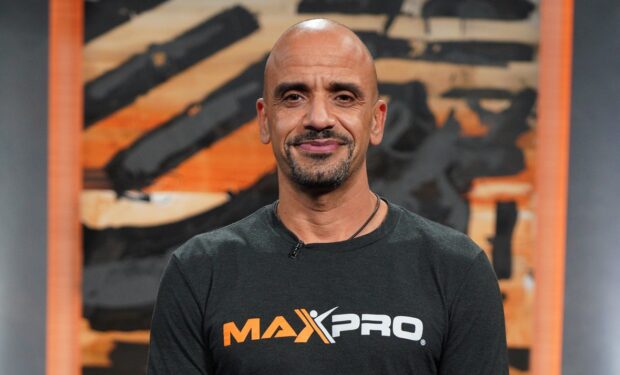 On Season 13 of Shark Tank, entrepreneur Nezar Akeel from Rochester, Michigan, pitched his at-home and portable workout fitness system MaxPro. Akeel was confident with his pitch as he already had NBA legend Shaquille O’Neal as a spokesperson.

During his pitch, Nezar got billionaire, NBA Dallas Mavericks owner Mark Cuban to test the product, but it was Daymond John who made the first offer.

In retrospect, as Nezar says in the video below, he “accidentally ignored Daymond” and accepted Cuban’s offer of $500,000 in exchange for three percent equity (plus the exact same deal Nezar gave Shaq). At the end of the video Nezar apologizes to Daymond.