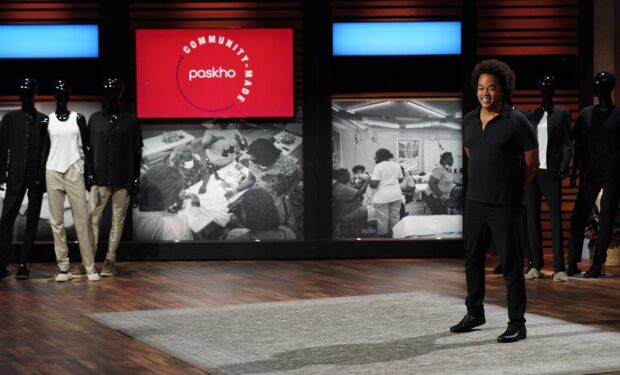 How well known is Patrick in the fashion industry? Well, according to his post below, he hosted the 2010 Met Gala with Oprah Winfrey. And, yes, that’s Vogue editor-in-chief Anna Wintour on his other arm in the photo below.