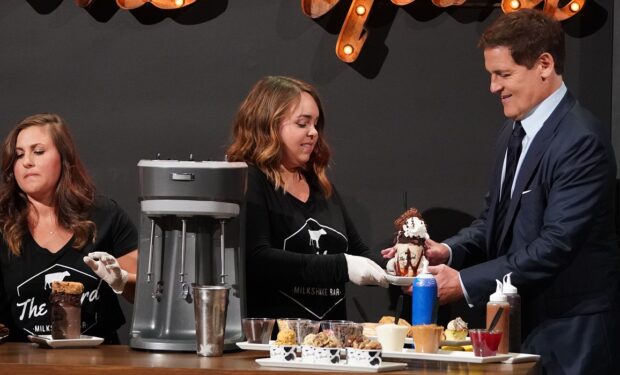 On Season 11 of Shark Tank, entrepreneur Chelsea Green brings her husband Logan Green and her sister-in-law Ali Green to pitch The Yard, a chain of milkshake bars in the South. They own four locations and are beginning to sell franchises.

The Green family came into the Tank seeking an investment of $400,000 in exchange for 10 percent equity.

They received three offers — from Kevin O’Leary, Lori Greiner, and Mark Cuban — and accepted Cuban’s offer of $400k for 22 percent of the new franchises.