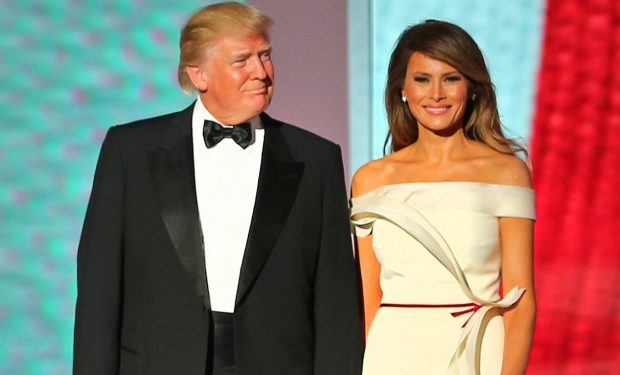 Joe Biden has got a friend in James Taylor, ain’t it good to know. The presumptive Democratic presidential nominee has scored an endorsement and fundraising pitch support from the iconic singer Taylor, whose soulful hits like “Country Road” and “Going to Carolina (In My Mind)” are etched into the minds of tens of millions of Americans.

Taylor is among those asking for support to for Biden, saying that November 2020 is the most important election in his lifetime.

Taylor asks: can you chip in $5 to elect Joe Biden and defeat Donald Trump?

Taylor says the “White House is occupied by a puffed-up, self-absorbed, all-hat-and-no-cattle cowboy.”

Taylor tells the readers of his pitch: “I don’t say this lightly, but it’s become more and more clear that Donald Trump is an inept and corrupt narcissist.”