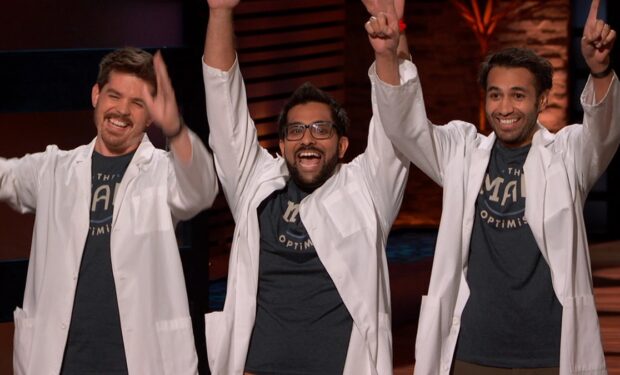 The Mad Optimist innovative founders –who explained that they are Muslim and didn’t like the idea of washing with soap made with animal fat and who offer a sliding price scale so customers can choose how much they want to pay — went into the Tank seeking an investment of $60,000 in exchange for 10 percent equity.

They accepted Cuban’s offer of $60k for 20 percent, and as they discussed on the show, donated 100% of sales from their Shark Tank episode debut to charity.

The Mad Optimist reports that they generated more than $80,000 in sales are are donating all online revenue to “worthy organizations which fight societal oppression by assisting groups such as the homeless, refugees, and LGBT youth.”