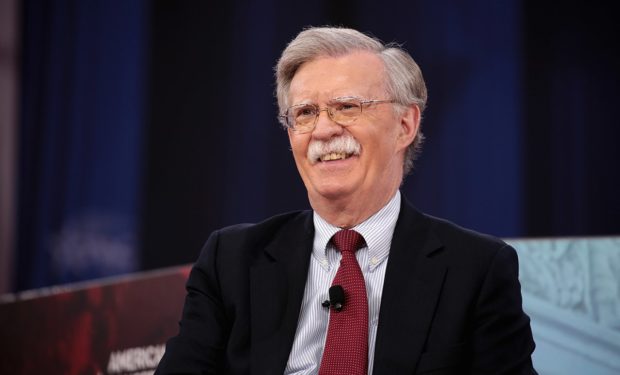 John Bolton, Former Assistant to the President for National Security Affairs (NSA), has written the soon-to-be-released book The Room Where It Happened: A White House Memoir. The Trump Administration is trying to block the release of the book claiming it includes “classified information.”

He’s the man the president doesn’t want you to hear.

I just sat down with John Bolton, Pres. Trump’s former trusted adviser, for an exclusive one-on-one interview—with no question off limits.

Watch the special event Sunday at 9/8c on ABC. pic.twitter.com/VAdtK30f3Z

Bolton filmed an exclusive one-on-one interview with ABC News Chief Global Affairs Correspondent Martha Raddatz, who says Bolton is “the man the president doesn’t want you to hear” and that no question was off limits.

“I don’t think he’s fit for office. I don’t think he has the competence to carry out the job,” former national security adviser John Bolton tells me of Pres. Trump.

Watch more from my exclusive interview with Bolton Sunday at 9|8c. https://t.co/s8vndH8irc