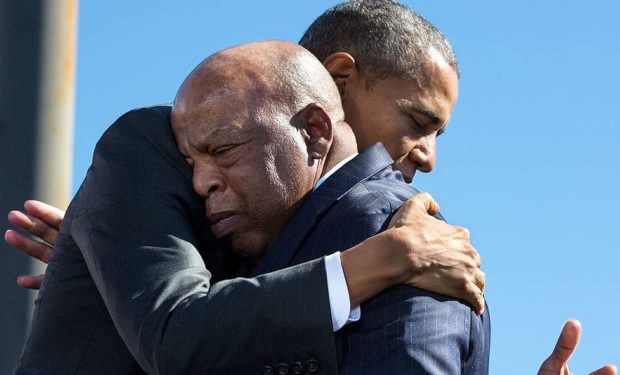 All over the country protesters demonstrating against racial injustice, rampant joblessness, and police brutality have inadvertently put more money into the pockets of police.

While many protesters are calling to “defund” law enforcement, protesters — chiefly associated with the Black Lives Matter movement — may be frustrated to learn that one early result of the protests has been massive overtime pay for police all over the country.

Since May 29, the Miami Police Department has reportedly spent more than $1.8 million in police overtime pay, while in Nashville that police overtime figure is $2.3 million.