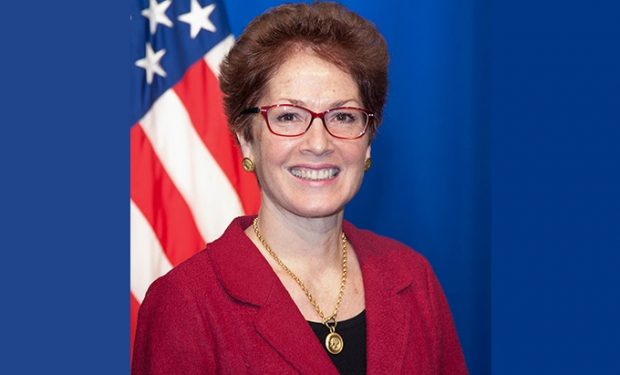 Days before the impeachment trial of President Donald J. Trump begins, The New York Times reports that newly released documents suggest that Marie Yovanovitch, former U.S. ambassador to Ukraine, was being watched in Kyiv while she was stationed there. Yovanovitch, who has testified before the House Impeachment Committee, is represented by Lawrence S. Robbins, a founding partner of the law firm Robbins Russell in Washington, D.C.

Robbins was also lead counsel for Jane Sanders (wife of presidential candidate Bernie Sanders) when she was investigated by the FBI regarding a $10 million loan she helped the now-defunct Burlington College obtain in 2010.

The FBI investigation of Jane Sanders was filed (five years after she left the college) in 2016 by Brady Toensing, chair of the Vermont Republican Party and Vermont campaign manager for then-candidate Donald Trump. In 2018, the U.S. Attorney of Vermont closed the investigation.