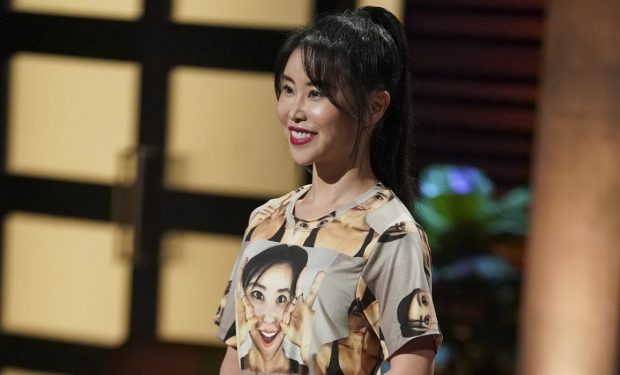 Prior to the Shark Tank episode airing (October 6), Koko made a house call on Keeping Up with the Kardashians, where she taught Kim Kardashian-West, Khloe Kardashian, Kourtney Kardashian and Kourtney’s ex Scott Disick how to exercise their faces. Scott is heard saying, “I feel tightened already.”

Based on the photo below, Kardashian sisters Kendall Jenner and Kylie Jenner got in on the action, too.