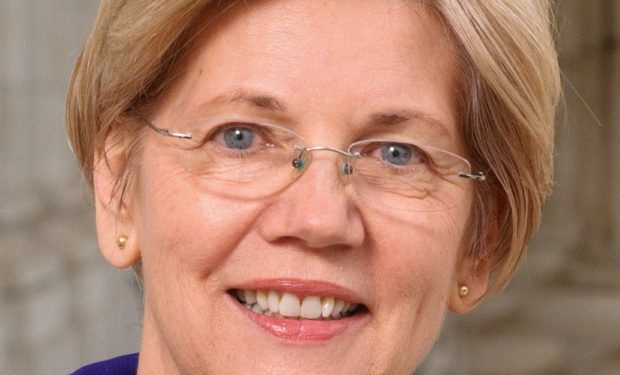 Billionaire Peter Thiel has had something to do with almost every aspect of the Internet’s development. As a co-founder of PayPal, he helped revolutionize how money and transactions work online. As an early investor in Facebook, he helped ignite the fire that left all other social media platforms scorched and secondary. And as a secret backer of Hulk Hogan‘s lawsuit against Gawker — which destroyed the snarky media upstart — Thiel changed the game for, well, all media upstarts.

Backing Donald Trump in 2016, Thiel again was an iconoclast. And again, he lent his Internet prowess to another winner. Trump used Facebook and Twitter to enormous effect, changing the game yet again, and Thiel was reportedly key in assisting the Trump team with its data management and targeting techniques.

So what is Thiel’s current concern? He told Fox News this week that nobody in the Democratic field of presidential candidates has his attention — they’re all “equally unimpressive” he says. Except one — and since Thiel is a money guy, it’s no surprise the formidable candidate he sees is the candidate talking about the economy.

Yup, Sen. Elizabeth Warren stands out from the pack for Thiel. If he’s fearful about 2020, that fear takes the form of the senator from Massascusetts. “I’m most scared by Elizabeth Warren. I think she’s the one who’s actually talking about the economy, which is the only thing, the thing that I think matters by far the most.”

Trump will doubtless heed Thiel on what he should look out for. The president calls Thiel a “great and brilliant guy” in the tweet above. Trump has plenty of reason to praise Thiel’s expertise. He knows it works.