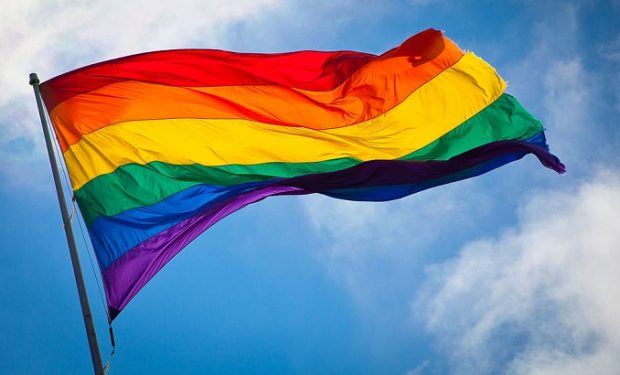 Billionaire Dallas Mavericks owner Mark Cuban has put diversity and gender equality high on his priority list. Cuban, who was caught unawares last year when his Mavericks organization was exposed for various harassment transgressions in the past, is hyper-alert for opportunities to broaden his views — and, as always, his investment portfolio.

So it’s no surprise to learn that Cuban has reportedly invested in a $1 million fund run by pioneering venture capitalist Arlan Hamilton. Hamilton has smashed ceilings and broken down doors as a successful venture backer of businesses run by minorities, women, and LGBTQ+ entrepreneurs.

And Hamilton has been killing it, making small-ish (by VC standards) investments in more than a hundred companies since 2015.

Hamilton has built a recognizable brand around her Backstage Capital operation, serving underserved entrepreneurs and tapping a marketplace that hungry investors don’t always have easy access to. As a conduit between the money and the talent, Hamilton has few equals.

The Mark Cuban investment will enable Hamilton to fund more small LGBTQ+ and minority and women-run business. In an interview that Cuban retweeted, Hamilton said the fund would be used to make $50,000 to $100,000 investments in growing companies. She said Cuban is also interested in mentoring these businesses and making “some money back.” For her part Hamilton says she can show Cuban “deal flow that he doesn’t get to see very often.”

“You have to be your biggest champion, you have to be a hero for yourself. You can’t leave it up to others to do so.” – @ArlanWasHere via @WearYourVoice

Big congrats to Arlan on her $1M joint venture with @mcuban! https://t.co/mk6LpwVgTV