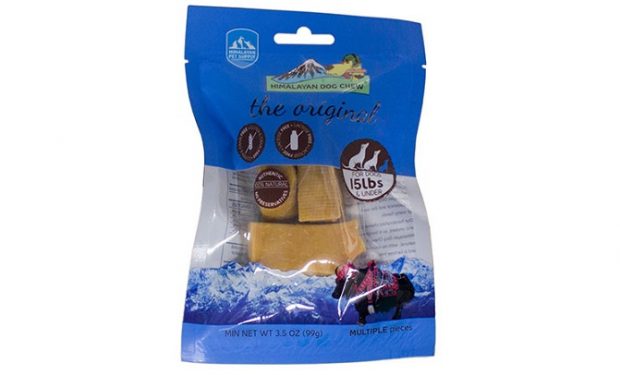 Himalayan Dog Chew is a high-nutrient dog treat made from specially processed yak cheese. (The people of the Himalayas in Nepal are known to chew on a hard cheese snack made out of yak and cow milk.) Himalayan Dog Chews spent four years re-engineering the people-grade cheese to make it lactose free and safe for dogs. The founders, brothers Suman, Sujan and Nishes Shrestha of Washington, pitched their business on Shark Tank in February 2015. They went into the Tank seeking an investment of $750,000 in exchange for five percent equity. It wasn’t a crazy valuation: the year before they went on Shark Tank, the company did $5.6 million in sales. Alas, the brother left the Tank without a deal.