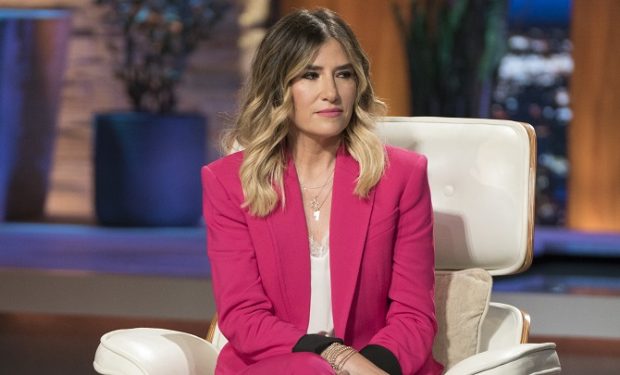 On Season 10 of Shark Tank, Alli Webb will join investors Mark Cuban, Kevin O’Leary, Lori Grenier and Robert Herjavec as a Guest Shark on the March 3 episode. Webb is the founder of DryBar, the California chain of hair salons that provides just blowouts. “No cuts. No color. Just blowouts.” Webb opened the first DryBar in 2009 with a $250,000 investment from her brother Michael Landau, former Vice President of Brand Marketing at Yahoo! Today there are more than 100 DryBars across the country. Note: The siblings are teaming together again and launching Squeeze — “a way better massage experience” — which is opening early 2019 in Los Angeles. 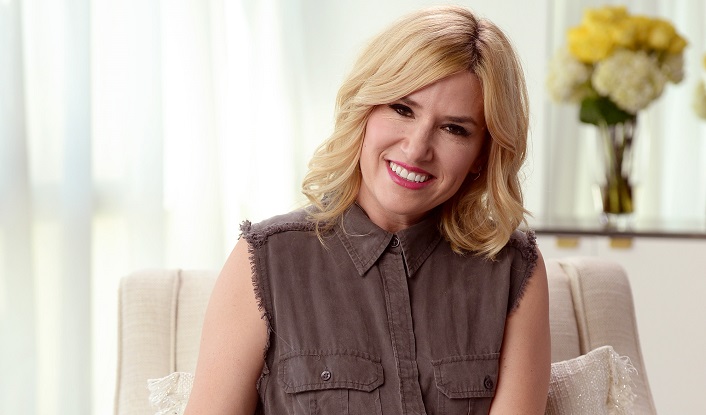 Alli Webb, Founder of Dry Bar, on She Talks in 2016 (ABC/Michael Yada)