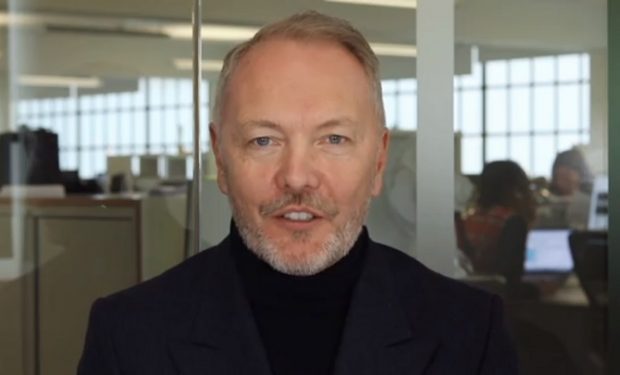 Billionaire tech investor Mark Cuban has seen the future of deep-fake video, and reality is in for a brutal battle. Cuban recently commented on a synth-video film by McCann Worldgroup — a deep-fake video example posted on LinkedIn (see below). Cuban indicated that while what we see now may be impressive, just you wait. Cuban tells us: “This is the worst it will ever be. It will get progressively natural with the ability to add movement. Won’t be long before the CEO can dance like Bruno Mars and sing in any language to convey any message.”

Cuban leaves out value judgment in his assessment, not saying whether he approves of this envisioned future of multilingual dancing deep-fake CEOs. Because what does it matter if Mark Cuban thinks it’s bad or good, he seems to say. What Cuban’s saying instead is that this new much-better deep-fake world is coming fast and, without saying so specifically, he indicates we better figure out a way to be ready for it.

In a world where you can’t believe your own eyes and ears, how will democracy — and truth, for that matter — fare? And if making deep-fakes is expensive and the tools belong only to those who have the money, who will control the messages? It reminds of an old A. J. Leibling quote that seemed to go out-of-date with the the internet but which now seems relevant again: “Freedom of the press is guaranteed only to those who own one.” Same with freedom of the deep-fake. Deep-fakes so convincing that Elon Musk can dance like Bruno Mars? Cuban is telling us it’s inevitable. Then what?