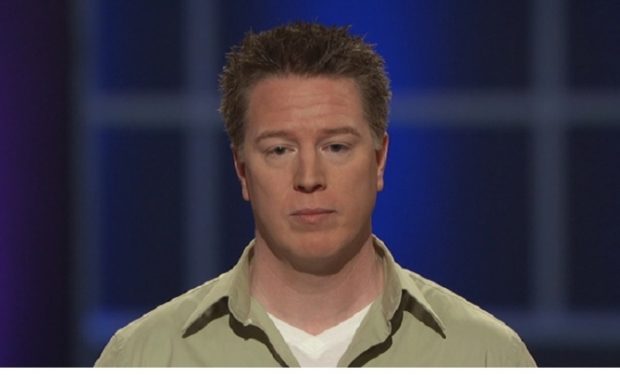 Wired Waffles was a company that made and sold Belgium-style waffles made with 200mg of caffeine per 2.5 oz. serving. “Basically, we’ve put an energy drink into a waffle,” says Wired Waffles founder Roger Sullivan, who pitched the energy-boosting food business on Shark Tank in October 2012. Sullivan went into the Tank seeing a $75,000 investment for 25 percent equity but, alas, he did not get a deal.

Three years after the Shark Tank episode aired, Wired Waffles closed shop but the URL is for sale ($3195). According to LinkedIn, in 2015 Sullivan became New Business Installation Manager for Aramark Uniform Services in Everett, Washington, and still lists himself as owner and CEO of Kokopelli Holdings, which launched Wired Waffles and Eve’s Moonshine. As of March 2018, Sullivan has been traveling Southeast Asia as a writer and “co vagabond.” New episodes of Shark Tank air Sundays at 9 pm on ABC. [Related: 27 Favorite ‘Shark Tank’ Products at Amazon — New List] 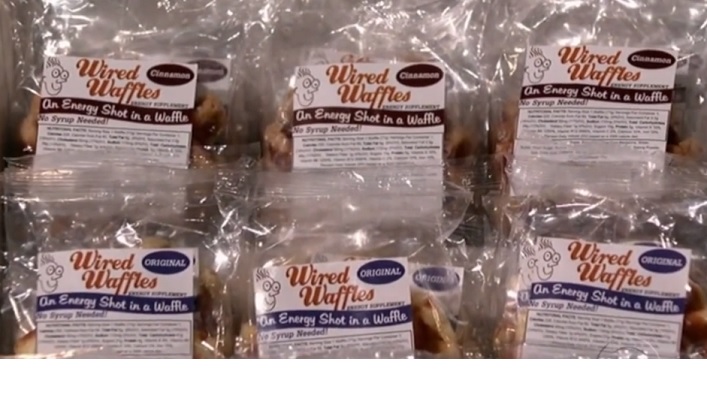