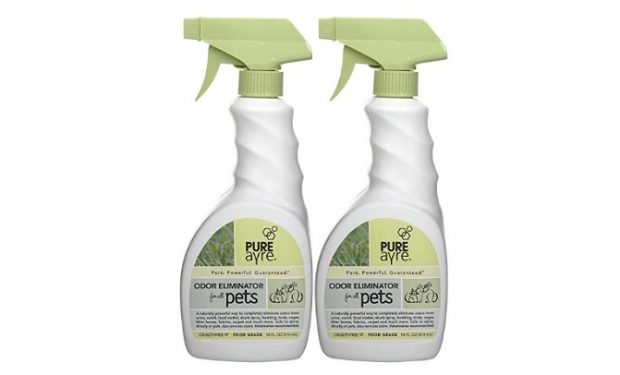 PureAyre is a line of natural “food-grade” odor eliminators. While the nontoxic product is strong enough to eliminate the odors of cat urine and skunk, it’s also safe enough to spray directly on animals and people. PureAyre founder James Mitchell of Kent, Washington pitched the business on Shark Tank in April 2011. Mitchell went into the Tank seeking an investment of $150,000 in exchange for 10 percent equity. He told the Sharks he raised $600,000 and hired a CEO and yet the company did not pursue a licensing deal which the Sharks were disappointed to hear. Daymond John and Kevin O’Leary offered to buy the business from Mitchell but he declined.

[PureAyre is on sale at Amazon]