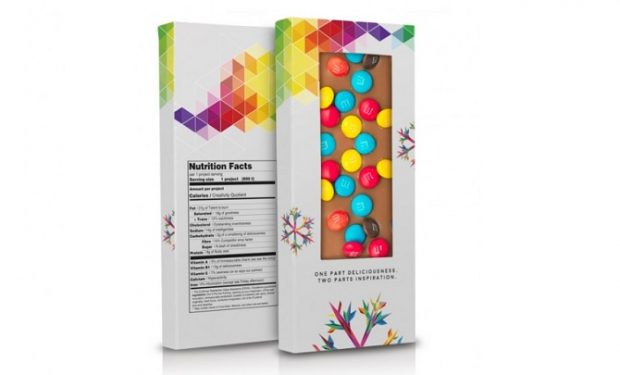 Chocomize is a company in Long Island City, New York that lets customers customize chocolate bars online. You choose a shape, kind of chocolate (white, milk, dark), then choose topping add a message or corporate logo. One of the founders of the company, CFO Joe Dauenhauer, pitched his sweet business on Shark Tank in November 2013. He went into the Tank seeking an investment of $500,000 in exchange for 20 percent equity. Alas, he did not leave with a deal. Kevin O’Leary was concerned that it was “a really tiny niche.” Joe tried to lure them to bite mentioning a recent promotional deal with a very large car company in the U.S., “that’s what we’re trying to focus on,” says Joe, corporate clients. Mark Cuban points out that “there’s nothing there that can’t be reproduced by somebody else.” Robert Herjavec says “it’s a tchotchke.”

After Shark Tank, Chocomize has launched new customizable products including an edible “Chocolate Picture” printed directly on chocolate. In 2017, the company made the decision to focus on corporate gifts which appears to be paying off. Five years after the Shark Tank episode aired, Chocomize counts big brands like Google, Land Rover, and Quiksilver as clients.

Note: According to LinkedIn, Joe left Chocomize in January 2014 and became a trader in Singapore. He’s now a cryptocurrency investor at Centareum International. New episodes of Shark Tank air Sundays at 9 pm on ABC.