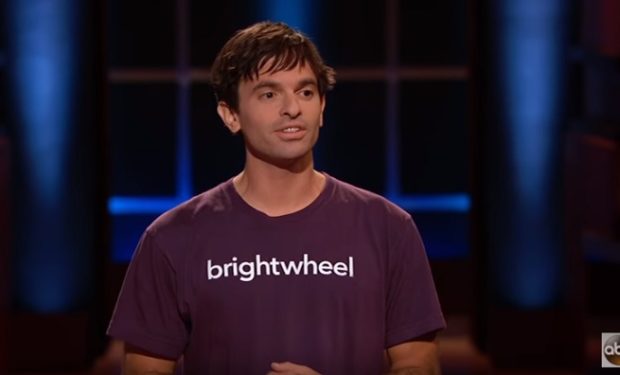 Brightwheel is an app designed to improve the communications between early education educators and administrators and their students’ parents. The founder of Brightwheel, Dave Vasen (a former executive at AltSchool), pitched his business on Shark Tank in 2016. Tech billionaire Mark Cuban and guest Shark Chris Sacca famously fought over the business during negotiations. Eventually Vasen accepted their joint offer—each Shark invested $300,000 in exchange for 3.34 percent equity. Vassen went into the Tank seeking a $400,000 investment for 4 percent.

Vasen says, “The investment for us is primarily about growing the team.” He added, “We’re doubling the team this year, and invest primarily in the product and really expand what we what to offer.” Brightwheel is now beginning to offer a premium product (not for free) with advanced solutions to their customers.