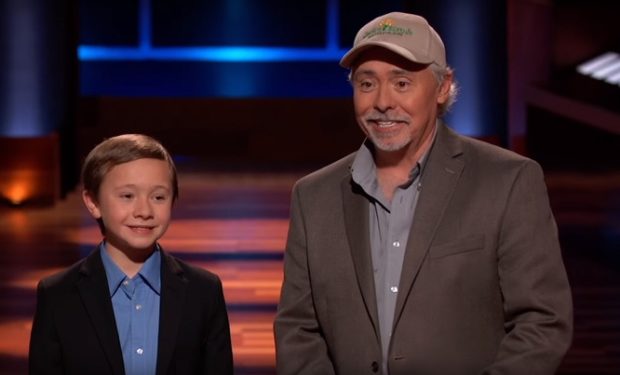 Jack’s Stands & Marketplaces is a franchise business run by young entrepreneur Jack Bonneau. The big idea is to get other kids to run the lemonade stands so they can learn the fundamentals of business and make money. Bonneau pitched Jack’s Stands & Marketplaces on Shark Tank in November 2016. He went into the Tank seeking an investment of $50,000 in exchange for 10 percent equity. He accepted an offer from guest Shark Chris Sacca – a $50,000 loan at two-percent interest.

Since Shark Tank, Jack’s Stands continue to operate outside Good Times Restaurants and at the Orchards Town Center Music Series. In Fall 2018, there will be an additional three locations putting a Jack’s Stands lemonade at three different malls. No word yet if Bonneau has delivered on his promise to Sacca with his video podcast, designed to share his business lessons with other kids. [Related: Why Chris Sacca On ‘Shark Tank’ Wears Cowboy Shirts]