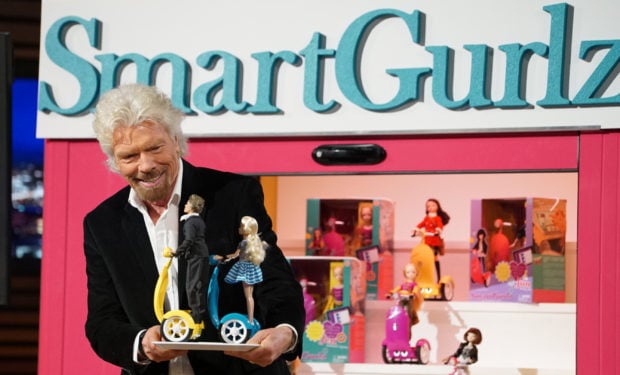 Sharmi Albrechtsen is the founder of SmartGurlz, a line of self-balancing robots and action dolls that encourage girls to learn to code. She pitched her STEM business on Shark Tank in November 2017. Albrechtsen went into the Tank seeking $200,000 in exchange for five percent equity. She made a deal with Daymond John — $200,000 for 25 percent. (He initially offered $200k for 30 percent with a licensing direction.)

Since Shark Tank, SmartGurlz closed the deal with Daymond John. But that doesn’t mean the company doesn’t need more investors. SmartGurlz has opened its investment round to everyone via SeedInvest (investments start as low as $1000). As of June 1, SmartGurlz has raised $319,770. SmartGurlz also announced a Letter of Intent (LOI) from Walmart for a new product line in Fall 2019. And another bit of good news: SmartGurlz won Best Startup at the IEEE Women in Engineering Leadership Conference. Reruns of recent Shark Tank episodes air Fridays at 9pm on ABC.