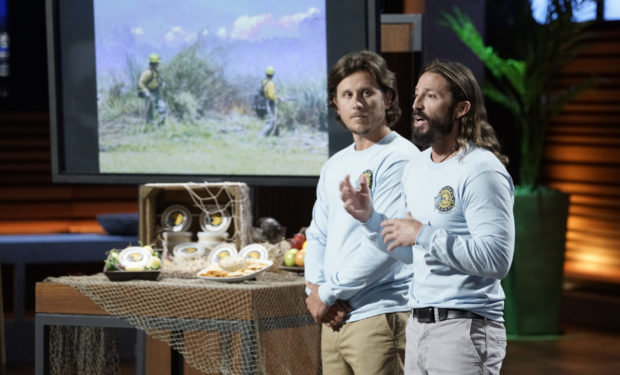 Reely Hooked Fish Co. is a small business based in Pembroke Pines, Florida that makes a healthy, smoked fish dip. The two entrepreneurs behind the dip, Steven Markley and James Arcaro, make it with smoked Kingfish that they catch on their boat in the Atlantic Ocean. Instead of adding mayonnaise or cream cheese, they mix it with Greek yogurt. The two fishermen (and native wildland firefighters) pitched Reely Hooked Fish Co. on Shark Tank in November 2017. They went into the Tank seeking an investment of $75,000 in exchange for 25 percent equity. And that’s exactly what they got from billionaire Mark Cuban.

Since appearing on Shark Tank, Reely Hooked Fish Co. added “A Mark Cuban Company” logo to its product (see photo) below and has been making its way into a number of stores in Florida including Luekens Wine & Spirits, Badfins Food + Brew, Da Kine Poke, and Sweetest Knights Key West, among others. Steven and James also appeared on the Discovery Channel show “A Fishing Story” in May. 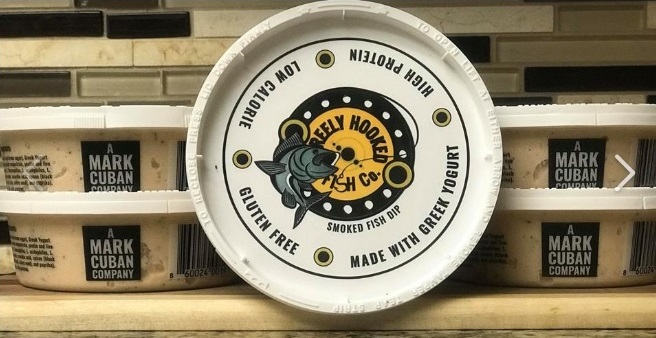