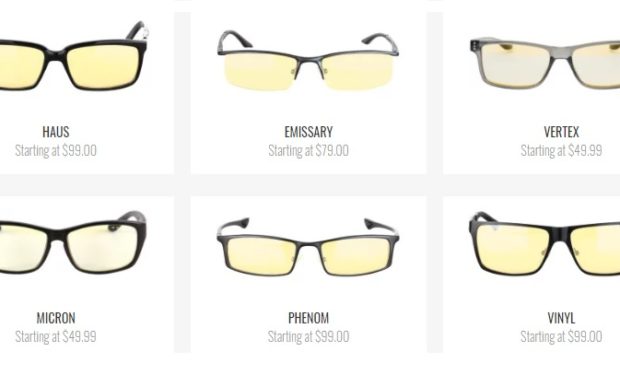 Gunnar Optiks is a patented line of eyeglasses and sunglasses designed to eliminate computer eyestrain and block harmful UV rays. Gunnar Optiks uses a polycarbonate lens that filters out blue light and adds contrast to the screen which relaxes the eye. The founder, Joe Croft, is pitching his eyewear company on Shark Tank on February 11. He’s going into the Tank seeking $750,000 in exchange for 5 percent equity of Gunnar Optiks. That’s a $15 million valuation.

[Gunnar Optiks are on sale at Amazon]

Gunnar Optiks offers a variety of gear — for everyday computer wear, gaming, prescription and sunglasses. They’re available at Amazon (see link above) and online retailers including Best Buy (where Gunnar is getting 4.5 star reviews). Also Think Geek, B&H, and GameStop. Prices vary from $49.99 to $99.99. New episodes of Shark Tank air Sundays at 10pm on ABC.