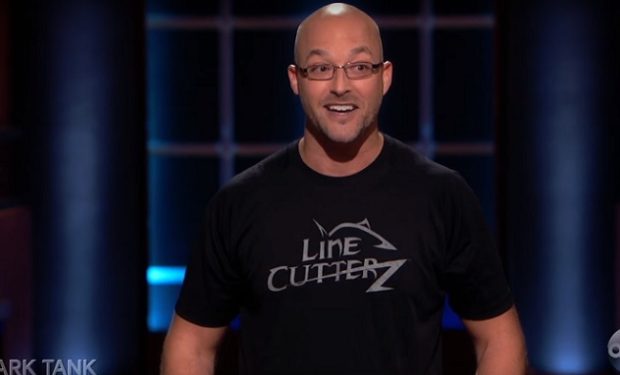 Line Cutterz is a finger ring with a built-in, double-sided blade to cut fishing line. The inventor of the fisherman’s functional accessory, Vance Zahorski, pitched his business on Shark Tank in November 2016. He went into the Tank seeking a $120,000 investment in exchange for 20 percent equity. He walked away with a deal with outdoorsman Daymond John — $120,000 for 33 percent equity.

[Line Cutterz is on sale at Amazon]