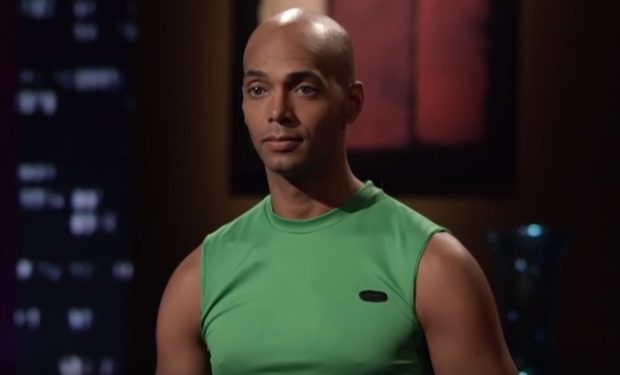 Billy Blanks Jr. is the creator of Billy Blanks Jr’s Dance with Me, a fitness program set to three different dance genres (Hip Hop, Bollywood, Country). He is the son of fitness guru Billy Blanks of The Tae Bo Exercise Program fame. Blanks, Jr. pitched his business, Billy Blanks Jr.’s Dance with Me, on Shark Tank in May 2012. He went in the Tank seeking $100,000 in exchange for 20 percent equity. At the end of the show, Blanks declined an offer from Mark Cuban and Daymond John (who has a relationship with Zumba), which was $100k for 50 percent. John was shocked so he followed Blanks (who was with his wife Sharon) outside to explain the deal and to encourage them to take it, which they did.

[Billy Blanks Jr.’s Dance With Me is on sale on Amazon]

After Shark Tank, the program was renamed Billy Blanks Jr. Dance It Out. And while a partnership with Zumba didn’t happen, they continue to sell the DVDS here and here. In March 2017, Blanks, Jr. moved to Greenwich, Connecticut where he’s been named artistic director at the renovated Wall Street Theater in nearby Norwalk. New episodes of Shark Tank air Sundays at 9pm on ABC.