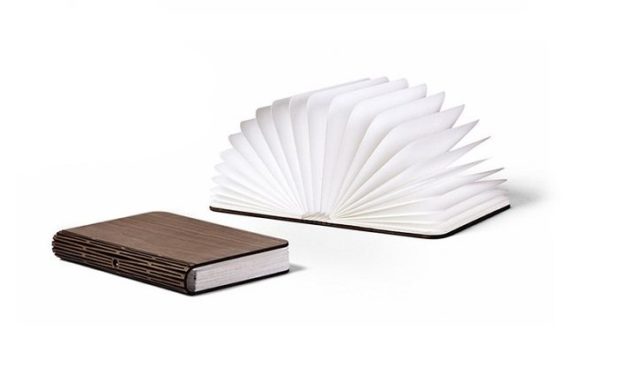 Max Gunawan of San Francisco, California is the inventor of Lumio, a modern lamp that looks like a notebook when folded closed. The former architect raised $578,000 on Kickstarter to build the prototype in 2013. He sold a $1 million worth of Lumio lamps before pitching the elegant lighting solution on Shark Tank in 2015. Gunawan asked for a $250,000 investment in exchange for 8 percent equity. He received offers from all five sharks and ultimately accepted Robert Herjavec’s offer of $350,000 for 10 percent equity.

[Lumio lamps are available on Amazon too]

Since Shark Tank, Gunawan has expanded the Lumio product line to include a smaller, less expensive version, the mini Lumio for $125. Lumio is sold in high-end retail stores around the world including New York’s MoMA Store, Fondation Louis Vuitton, and Design Within Reach. The product continues to be included in numerous “Most Successful Shark Tank Products” lists including those curated by Forbes and Entertainment Weekly, among others. [Related: 27 Favorite ‘Shark Tank’ Products at Amazon — New List]