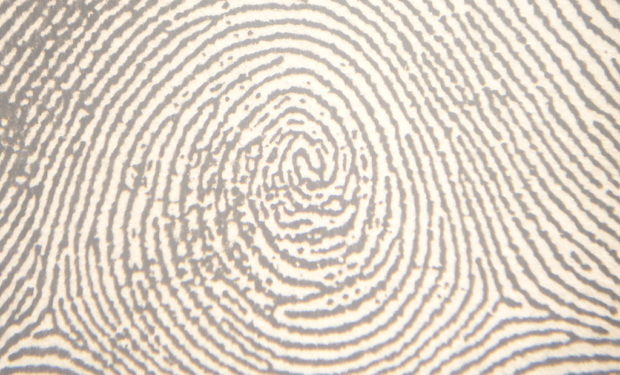 Now the funniest comment has got to be “pretty much means that muggers will take your wallet and your thumb.” But despite the jokes, news about Mastercard’s new fingerprint-security credit card has generated more than 1,000 comments at Reddit in a few hours. Maybe it’s just that fingerprint tech and Reddit users are a perfect match. A lot of the conversation, as is the norm at Reddit, veers off into other subjects like “sucky” Samsung phone features that also use fingerprint tech. And of course the obligatory mentions of how, in one of the Back to The Future movies, Marty pays for a Pepsi by scanning his fingerprint. (The fingerprint replaces the signature or PIN.)

But the Reddit comments also reveal the very different status of card technology usage around the globe, from swipe and pay to chip and PIN to contactless. And of course it wouldn’t be the internet without a little suspicion and conspiracy theory. One commenter concludes it “sounds like they just want a database of fingerprints to go along with their database of spending habits.” The Mastercard fingerprint sensor tech is debuting in South Africa.