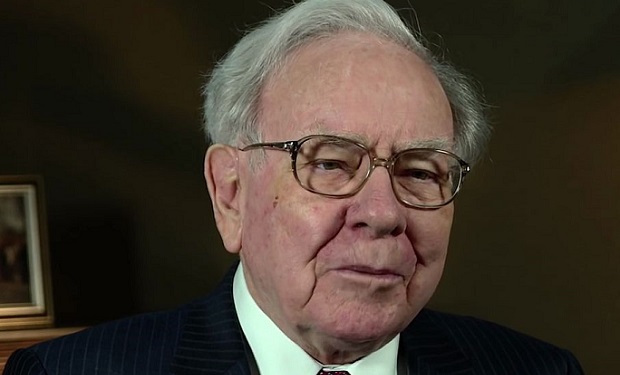 Warren Buffett revealed that the “scuttlebutt” factor is the chief reason he more than doubled Berkshire Hathaway’s already giant interest in Apple. Buffett is now among Apple’s largest shareholders with 2.5% of Apple shares — and Apple is also now second among Buffett’s holdings, behind only Coca-Cola. For a man who doesn’t own an iPhone, what makes the Oracle of Omaha so sure about Tim Cook’s Apple? Scuttlebutt, that’s what. Buffett says he did a lot of research into how people feel about their Apple products — i.e. the “scuttlebutt” — and determined from there that Apple made a “sticky” product that people found “useful.”

Buffett credits a 1958 investing book called Common Stocks and Uncommon Profits by Philip A. Fisher with turning him onto “scuttlebutt.” Buffett says the notion of scuttlebutt made a lasting impression on him, and it’s a factor that has driven him in looking for value. Like Apple, Coca-Cola has obviously enjoyed some pretty good scuttlebutt over the years. You know what else generates good scuttlebutt? Berkshire Hathaway. Shareholders of Buffet’s legendary company deliver about the most glowing scuttlebutt of any investors anywhere.