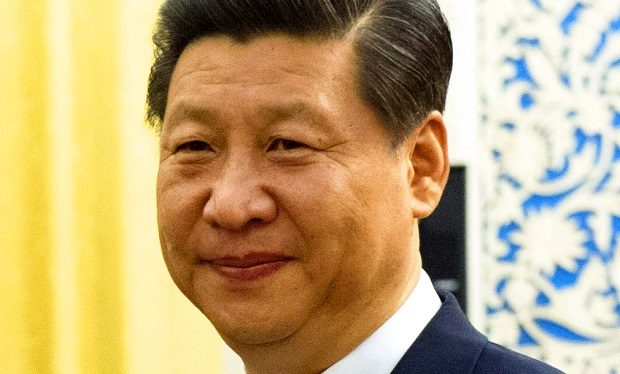 Chinese president Xi Jinping is making a big impression at the World Economic Forum in Davos, Switzerland. China is an aggressive player in the global economy, both a giant manufacturing base for US (and other international) companies and a major investor in US debt. In other words, China itself is proof that the global economy is here to stay.

Aiming his Davos speech at politicians preaching economic protectionism — like incoming US president Donald Trump and Britain’s Brexit advocates — Xi warned of the dire consequences of believing the world can go backwards. The connections wrought by modern technology changed the global economic paradigm permanently, Xi asserts. Nostalgic appeals to return a now-disrupted historical order aren’t realistic. Kicking off the Davos meetings, Xi said “Whether you like it or not, the global economy is the big ocean from which you can’t escape.” He added a gloomy warning against protectionism, which he likened to “locking oneself in a dark room.” Xi predicted the results: “While wind and rain may be kept outside, so too are light and air.”