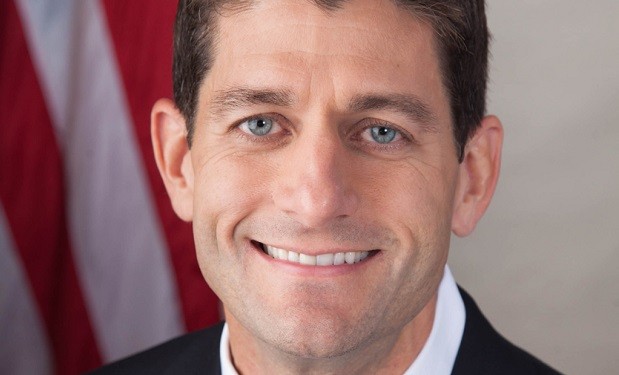 “Claiming a person can’t do their job because of race is sort of like the textbook definition of a racist comment,” Speaker of the House Paul Ryan said at a press conference. That’s exactly what (presumptive) GOP nominee for president Donald Trump just did, of course. Trump said US District Judge Gonzalo Curiel can’t adjudicate fairly because of his Mexican heritage. Trump’s attack stems from charges being brought in front of Curiel regarding the allegedly bogus Trump University. It’s also interesting to note that Curiel, like Barack Obama, was born in the United States. (Indiana, in Curiel’s case.)

Paul Ryan joins Sen. Lindsay Graham in calling out Trump. But Ryan stopped short of Graham, who sees Trump’s comments as so egregious that the GOP should abandon the candidate. Ryan said that while Trump’s comments are “absolutely unacceptable,” he doesn’t believe Hillary Clinton is acceptable either. Ryan said “I do absolutely disavow those comments.” But in further commentary on the matter Ryan indicated that he’d prefer the candidate who engages in a “textbook definition of racist” behavior to the one who doesn’t. “Do I think Hillary Clinton is the answer?” Ryan asked. “I do not.” Unless the question was which candidate didn’t just say something you consider to be textbook racism? In that case the answer actually is Hillary Clinton.

Ryan on Trump: Claiming someone can’t do their job bc of their race is “the textbook definition of a racist comment” https://t.co/kE1c7nFQ1C