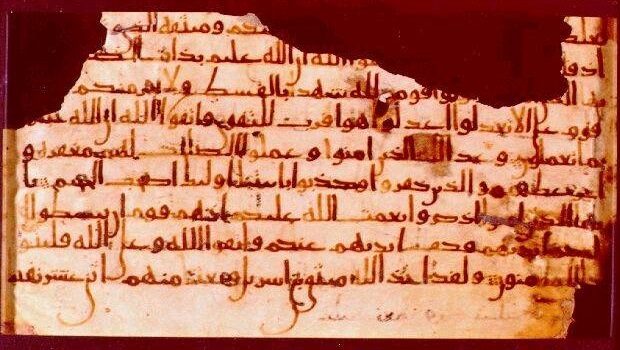 Part of that headline is for haters who might read this is as terrible news. But it’s really just a note about how the language flows: Arabic, of course, is read from right to left. Hebrew scribes won’t find anything unusual about that.

By 2014 1.1 million people ages 5 and up were speaking Arabic in US homes, a number that grew 29% from 2010, according to Pew Research. That places Arabic seventh on the list of non-English languages spoken in the US. (It was previously number 9.) Spanish is the number 1 non-English language spoken in the US. About 38% of Arabic speakers residing in the US aren’t proficient in English. This figure is very close to the proficiency in English among US Spanish speakers, which is around 39% non-proficient. The growth in Arabic is due to increased immigration from North Africa and the Middle East regions.