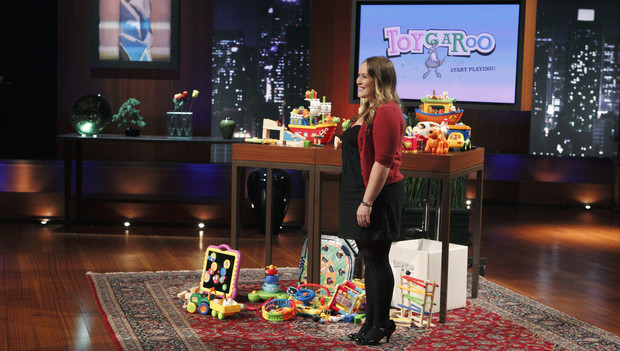 Nikki Pope was the face of Toygaroo, a company dubbed “the Netflix of toys” as parents rented a toy for a month and then returned it and got a new one. It solved the problem for parents who buy toys only for their children to quickly outgrow them. Pope pitched the business on Shark Tank in October 2011 and reportedly made a deal with Kevin O’Leary and Mark Cuban ($200,000 for 35 percent). But not long after the episode aired, Toygaroo filed for Chapter 7 bankruptcy.

Since Toygaroo, Pope has been working as a marketing executive doing work for Oilpatch Environmental Solutions in Dallas, Texas. Oilpatch “has a revolutionary spray on liner that can be used to effectively seal a pit or pond. It is applied as a spray on dry material that when wet, activates and grows 200 times itself and bonds together forming a monolithic coating and upon project completion bioremediates,” according to Pope’s LinkedIn profile.