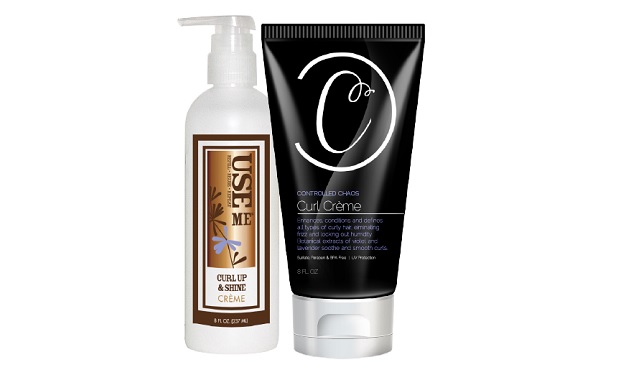 Use Me is now Controlled Chaos (right), image: ControlledChaosHair.com

Alanna York will pitch the rebranded company Controlled Chaos on Shark Tank on January 8 (9pm, ABC). In order to get an investment she will need to demonstrate that, among other things, curly-haired customers are willing to pay $40 for a 8oz. bottle of Controlled Chaos Curl Creme. One bottle will last a long time — each application requires just a teaspoon-sized amount — but is it a lot of money to dish out for a brand that’s under the big name radar? Then again, if your head is chaos…