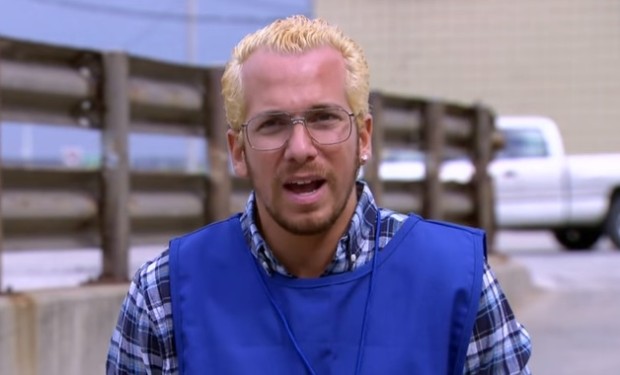 Sam Dushey is President and CEO of the family owned business Shoppers World, a chain of discount department stores. When he goes undercover on Undercover Boss, Dushey discovers that the stores don’t have adequate security or technology. Dushey is “shocked” to find out that one store has just one functioning scanning gun. And then one of the stores gets robbed. An employee explains to him that the people working the floor also serve as security.

After filming Undercover Boss, Dushey was interviewed by Yahoo! Finance. Although the show exposed a lot of weaknesses Dushey said he will continue to expand. He took over the company at the age of 27. Since then, he’s taken the store from 8 to 40 stores over the past 10 years. He plans to open another 20 stores in 2016. When asked if he thinks maybe he’s growing a little too fast, Dushey replied, “I definitely think we’re on track and we have the platform to grow to 1000 stores. I don’t have any doubt that we can achieve that.” He added, “No, I don’t feel that we’re growing too fast. We should have done this a generation ago.” Undercover Boss airs Sundays at 8:30pm on CBS.