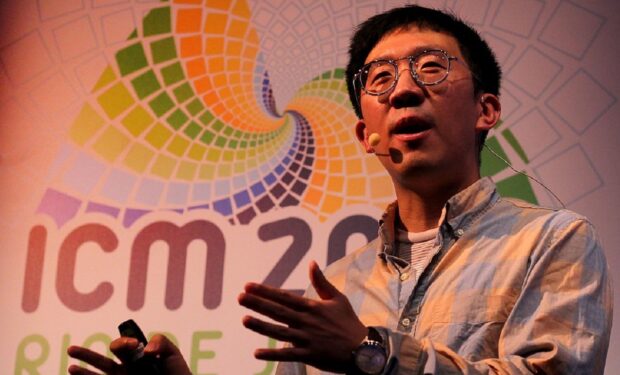 The long list of 2022 MacArthur Fellows — winners of the so-called “genius grants” — should make even the most pessimistic eyes brighten a bit. From the social scientists hunting down cures for society’s ills to astrophysicists mining distant galaxies for knowledge, there’s something for every world citizen to admire — and hope for.

The world may yet turn into a better, smarter, more equitable place, the MacArthur list seems to promise.

Among those prominently featured on the is mathematician June Huh, who early this year was awarded The Fields Medal, considered mathematics’ top honor. Now the “genius” Huh is a MacArthur fellow, cited for studying the “underlying connections between disparate areas of mathematics and proving long-standing mathematical conjectures.”

Huh is notable not just for mathematical prowess, however, but for his anfractuous route to the top of his profession, one that might serve as an inspiration to many following an untraditional path. Now ensconced at Princeton University, early in life Huh dropped out of high school to become a poet.

And when he finally did return to the classroom, developing a late-blooming fondness for math, it was nearly too late — at least as far as the way those in his profession are normally groomed.

It took Huh six years to graduate from Seoul National University. Then after some graduate study there and despite high recommendations from his teacher Heisuke Hironaka, himself a Fields Prize winner (1970), Huh was rejected by every graduate school program he applied to. (Writer Jordana Cepelewicz at Quanta puts the number of rejections at about a dozen schools.) All except one, that is: the University of Illinois, Urbana-Champaign had the foresight to welcome Huh, and he matriculated there before taking his PhD at University of Michigan.